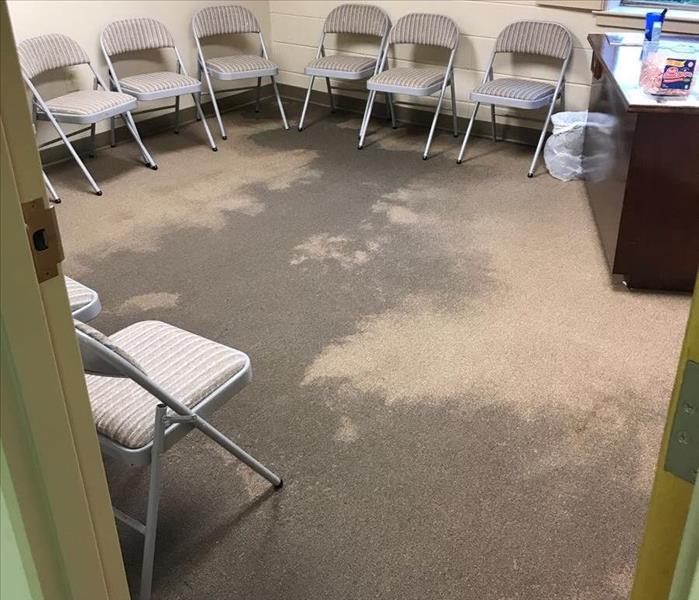 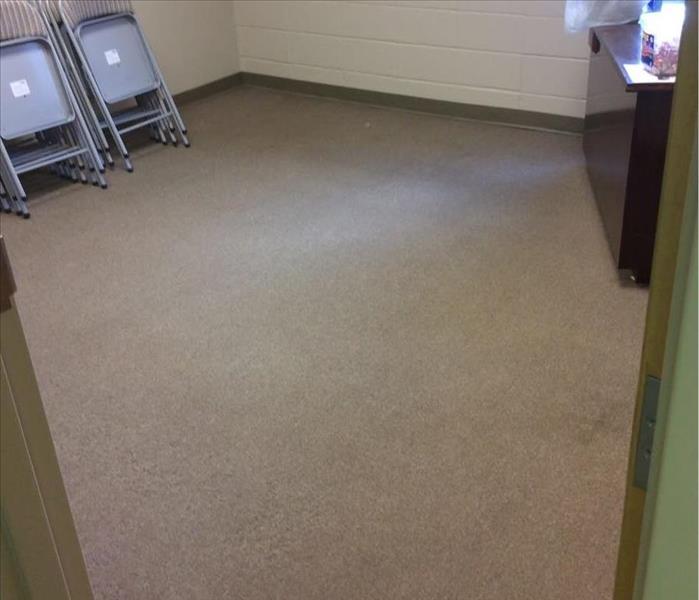 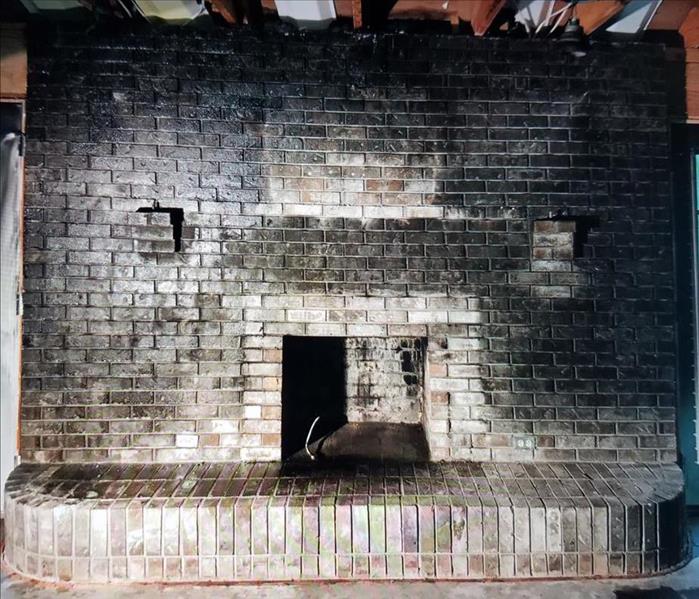 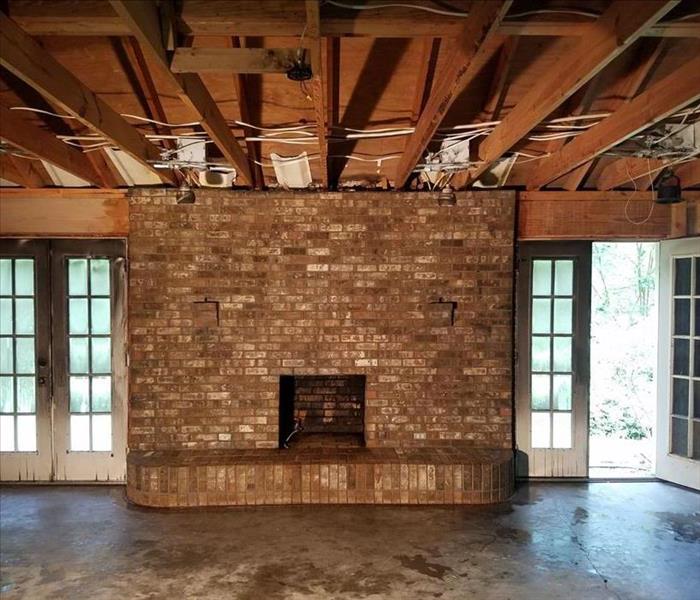 This home in Bassfield, MS was set on fire when home owners pet knocked over a burning candle. SERVPRO of Forest and Magee was called in and after removing all ... READ MORE 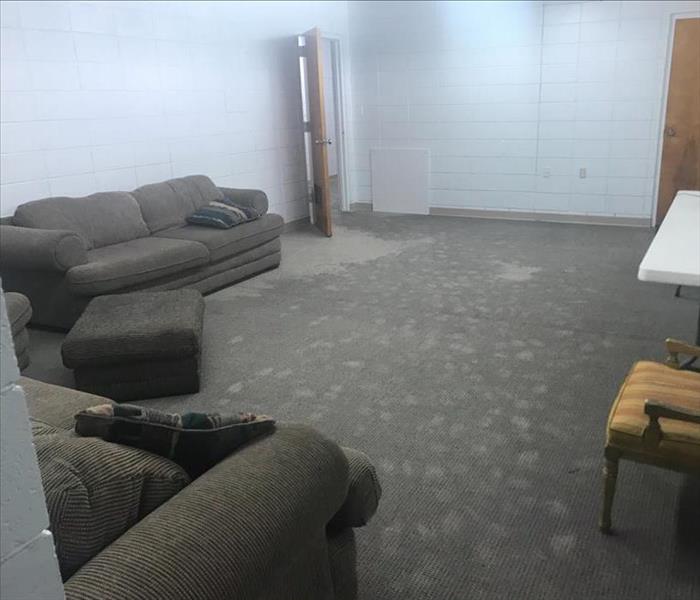 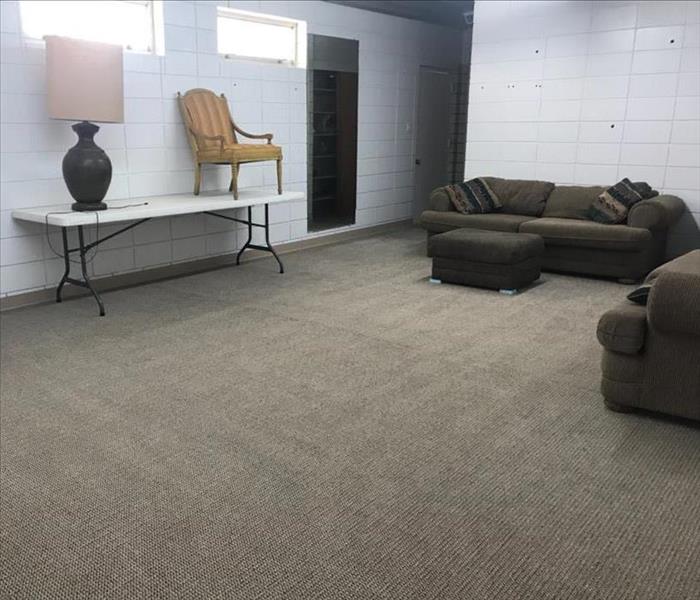 This is a water damage that we did at a local country club in Columbia. This particular damage was caused by a toilet overflowing in the men's bathroom which a... READ MORE 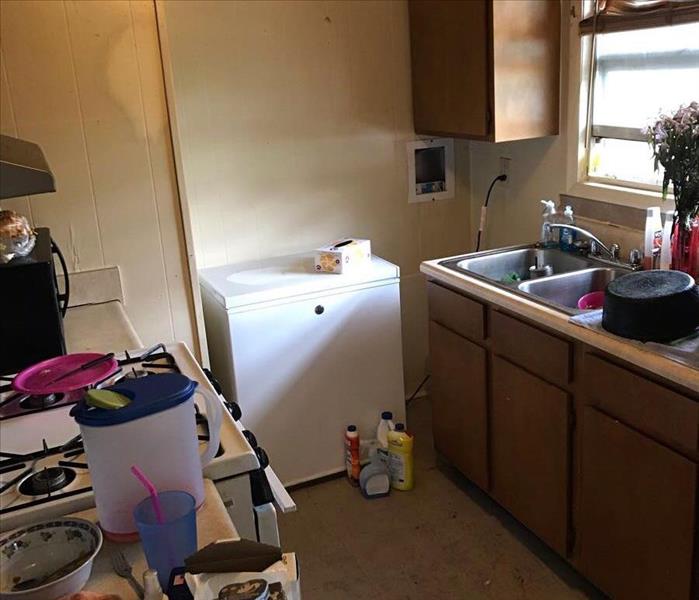 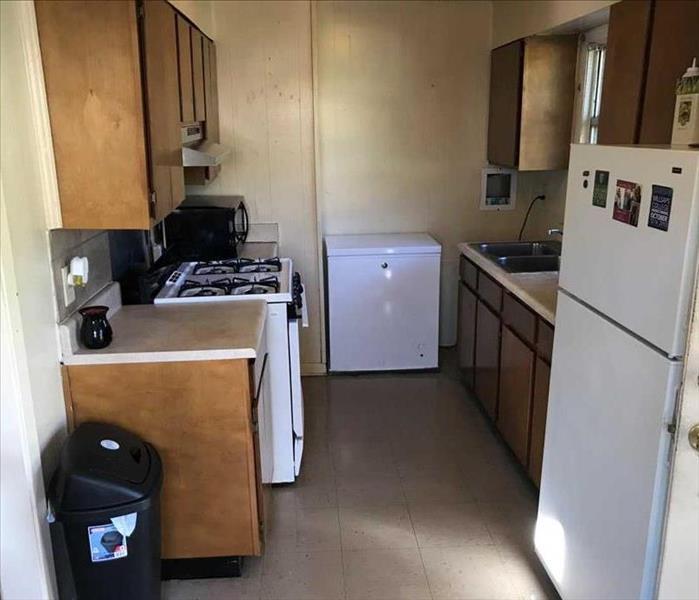 SERVPRO of Forest and Magee was called out to the Hazelhurst Housing Authority. A fire broke out in one of the apartments and left behind stains from the smoke ... READ MORE 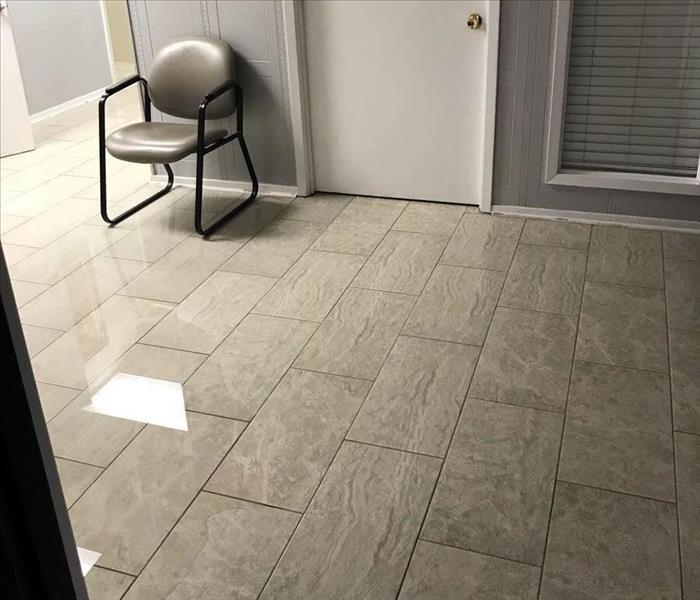 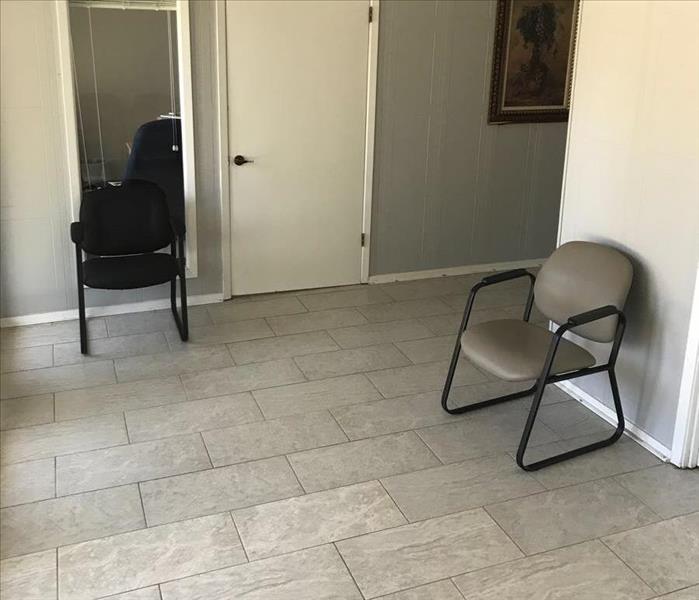 This flooded medical office in Laurel, MS was the result of a overflowing sink. Due to the nature of the business it was imperative that this situation get reso... READ MORE 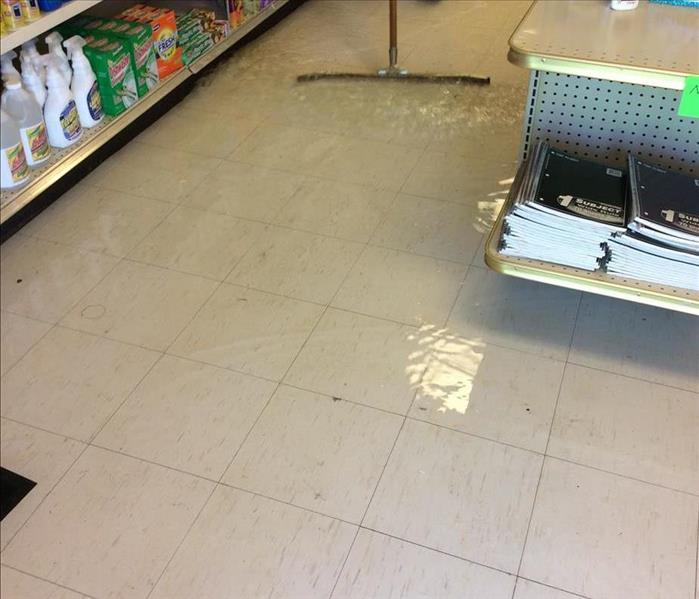 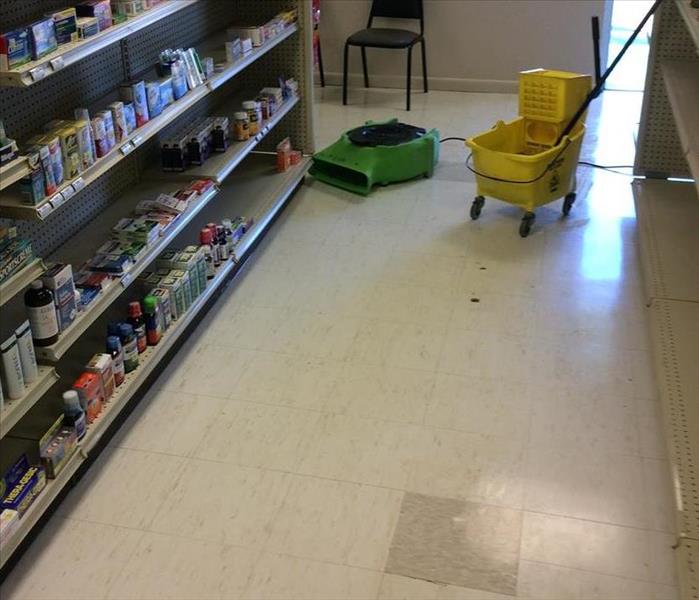 This flooded commercial building in Taylorsville, MS was the result of a frozen broken pipe inside the wall. This occurred during a freeze event that affected ... READ MORE 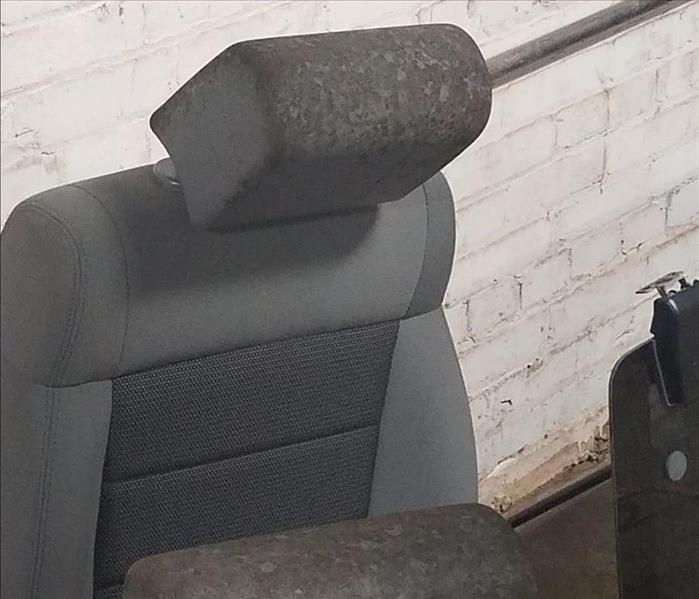 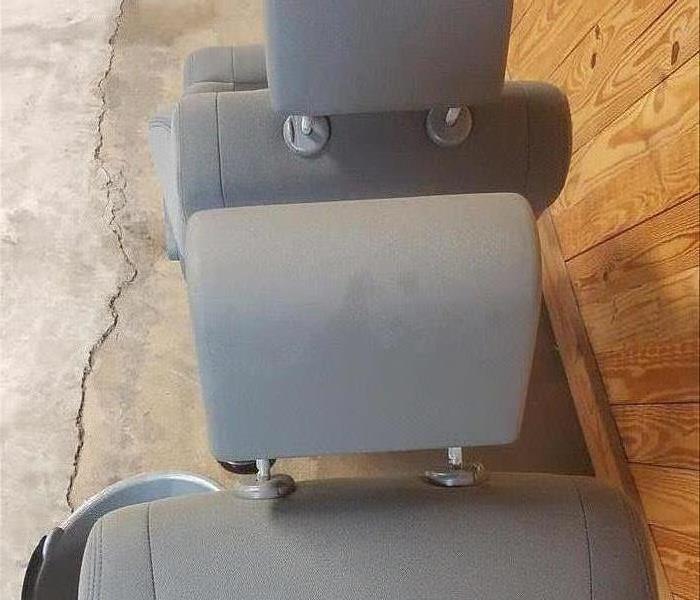 Mold damage can happen anywhere not just in the home. Locally owned business in Laurel, MS requested a cleaning of molded seats for a Jeep restoration. The seat... READ MORE

Before and After of Local Church Floors 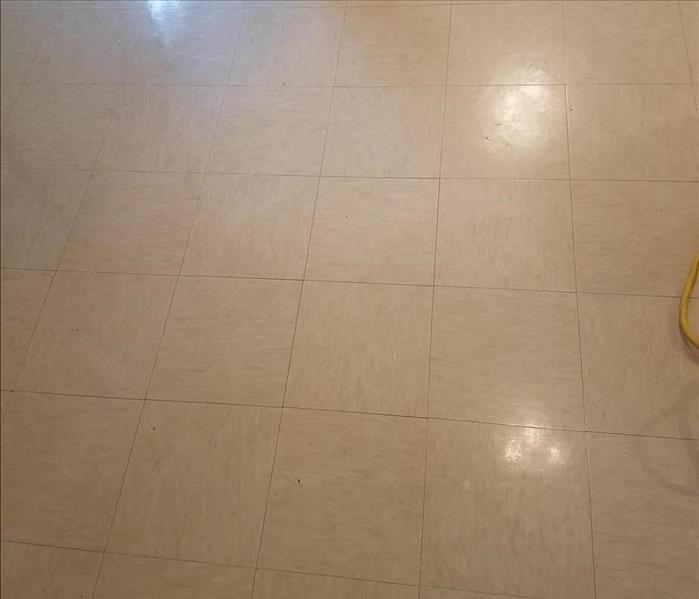 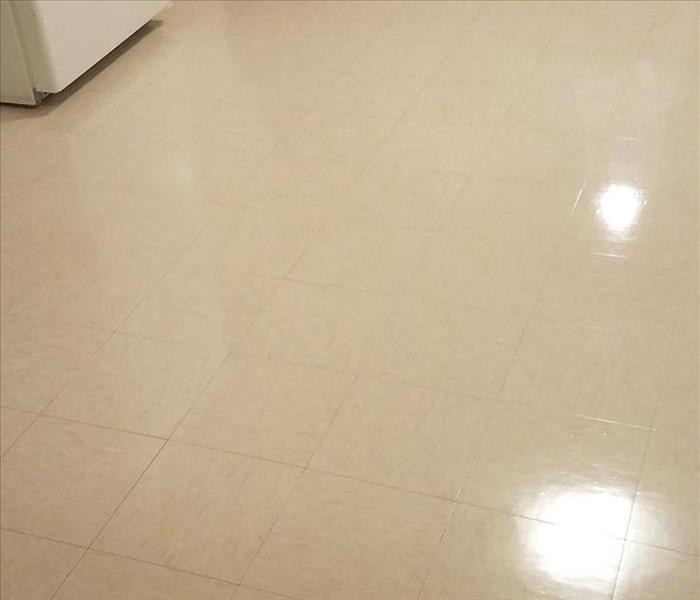 SERVPRO of Forest and Magee was called to assist a local church facilty to restore their VCT floor coverings. The tile floors in this church kitchen facility w... READ MORE

Before and After of Carpet Saturated From Broken Supply Line 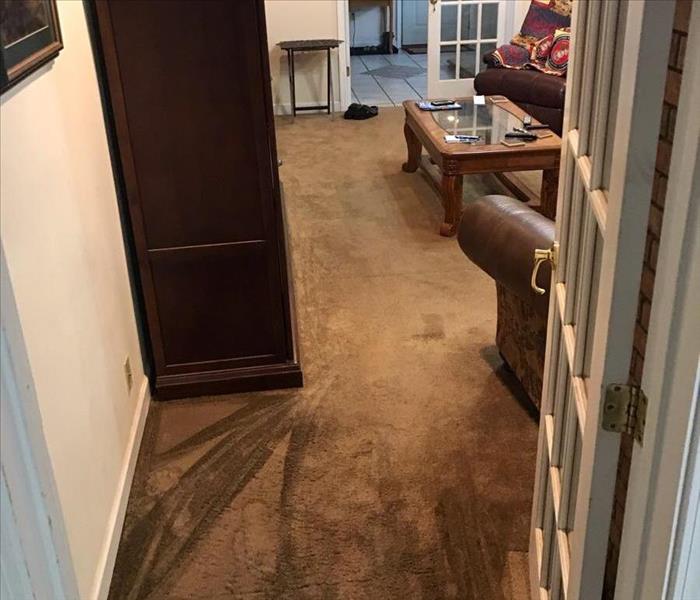 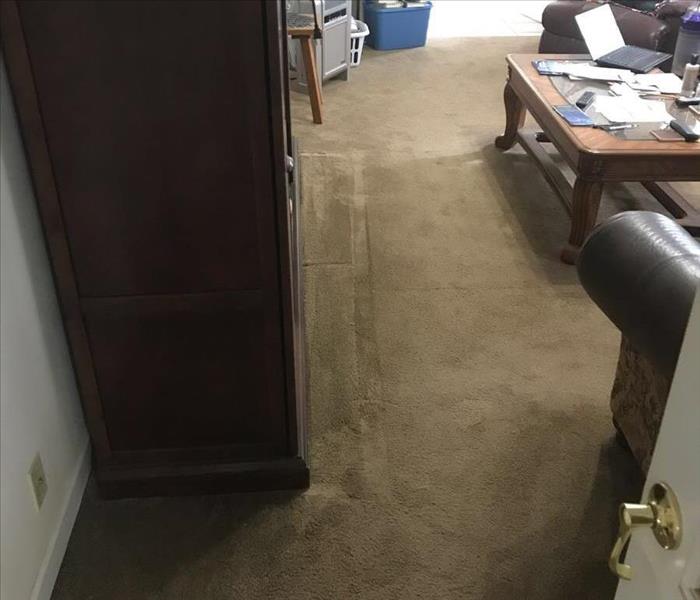 This flooded living room in Collins, MS was the result of a broken water supply line. Notice the extent of the water damage; the water had severely discolored t... READ MORE 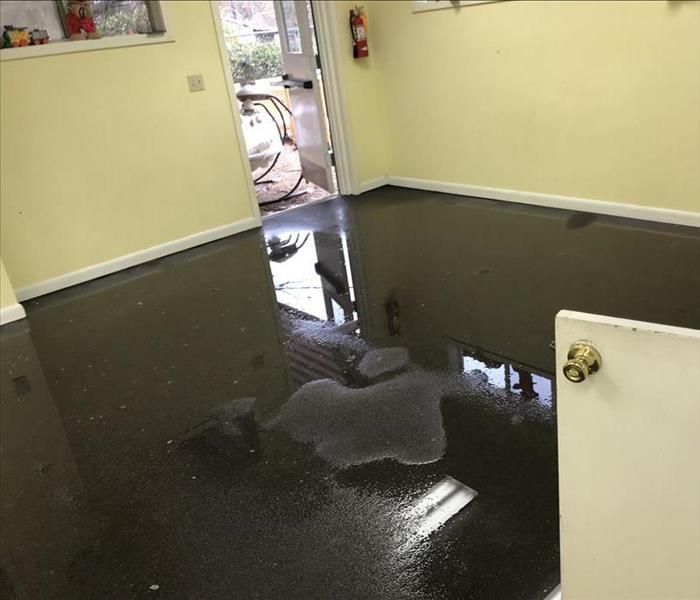 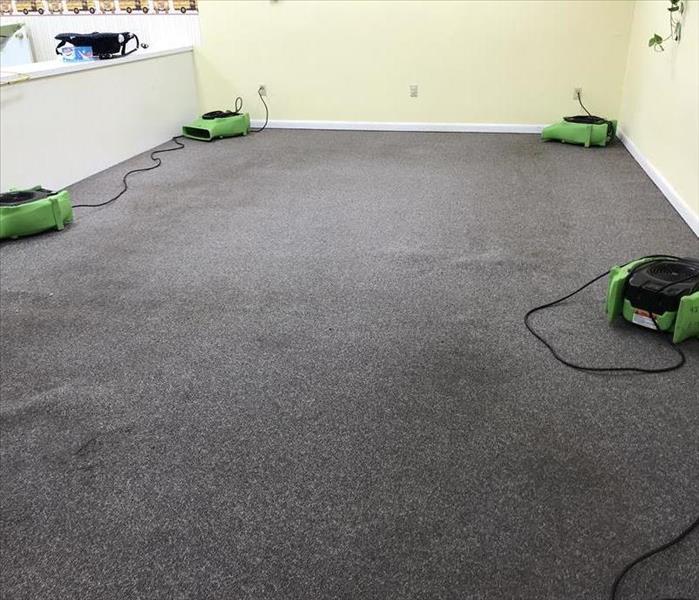 This flooded child care facility in Forest, MS was the result of a broken supply pipe. The owners of the facility arrived one morning to discover their buildin... READ MORE

View Older Before & After Photos